YOUR ENDOCRINE SYSTEM AND EDCs

Hundreds of chemicals used everyday in cosmetics, agricultural sprays, and to lengthen food shelf life are thought to have endocrine disrupting properties. They are known as EDCs.

The World Health Organization and the United Nations Environment Programme published an assessment titled, ‘State of the Science of Endocrine Disrupting Chemicals‘. It voiced about the impacts of endocrine disruptors on human health, and the increases and fast growing trends in endocrine related disorders in humans that cannot be sufficiently explained by genetic or lifestyle factors alone.

It paved the way for more than 50,000 scientific papers published to date analysing the harmful effects of EDCs, representing a global body of concern about the health risks of EDCs to human health.

What are endocrine disrupting chemicals?

The endocrine system releases hormones into the human body at very low doses – they are tightly regulated by endocrine glands which makes them highly sensitive to any disruption in their normal levels. EDCs can affect the body either by increasing or lowering the effect of hormones on normal body functions.

We are exposed to endocrine disruptors throughout our lives at a level that can be detected in our urine, blood, or body tissue. We need a healthy endocrine system for our bodies to develop, thrive, and reproduce.

Endocrine disruptors can accumulate in our bodies over time, even when we’ve reduced or removed the source of exposure. This accumulation is known as body burden which can reduce our body’s natural ability to detox itself. Read more about body burden.

How do endocrine disruptors work in the body?

EDCs work in the human body by mimicking or blocking the normal actions of hormones, and by changing the amount of hormone released by the endocrine system. They can wreak biological havoc.

Endocrine disruptors have been proven to affect the concentration of hormones in the bloodstream, interfere with hormonal signalling, and upset the healthy balance of hormones within the human body, even when they are present at very low, almost undetectable levels.

The relationship between the endocrine and nervous systems 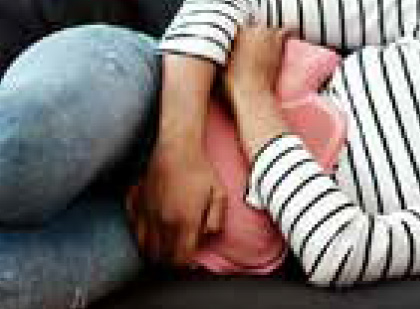 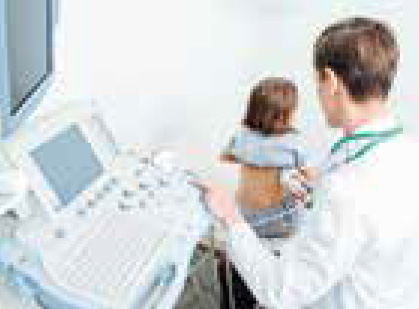 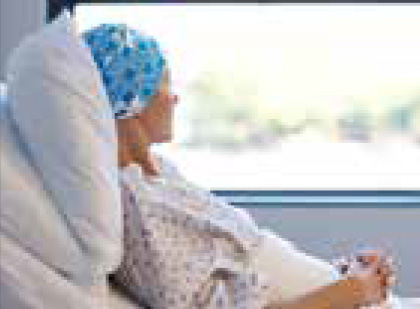