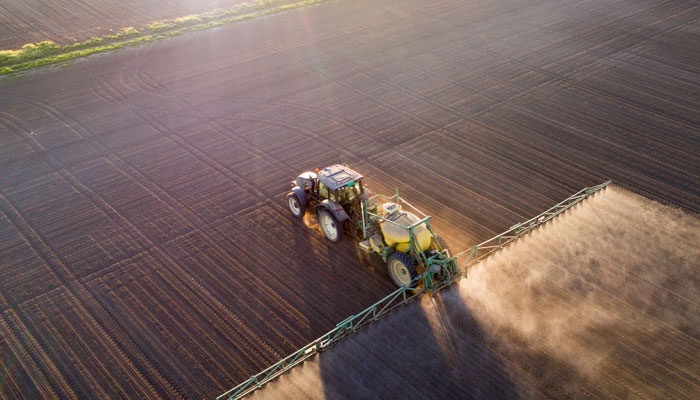 Nitrogen oxides react with other chemicals in the air to form both particulate matter and ozone.

Benzene is emitted by transport, which is its primary source. Domestic and industrial combustion also emits benzene.

1,3 butadiene is emitted by petrol engines and during the production of synthetic products such as vehicle tyres.

Carbon monoxide is formed when fossil fuels are combusted, especially in transport.

Polycyclic aromatic hydrocarbons or PAH’s arise from a range of sources including domestic burning of wood and coals and fires generally.

Sulphur dioxide, SO2 is emitted when fuel containing sulphur is combusted. This includes coal and oils used at power stations and for domestic heating.

Ozone arises when other airborne pollutants react and combine to form new compounds. The primary source of ozone arises when NOx and volatile organic compounds (VOC’s) combine, triggered by string sunlight. Ozone can still be formed even when emissions originate up to thousands of miles away.

BACK TO PREVIOUS PAGE
Sources of air pollution 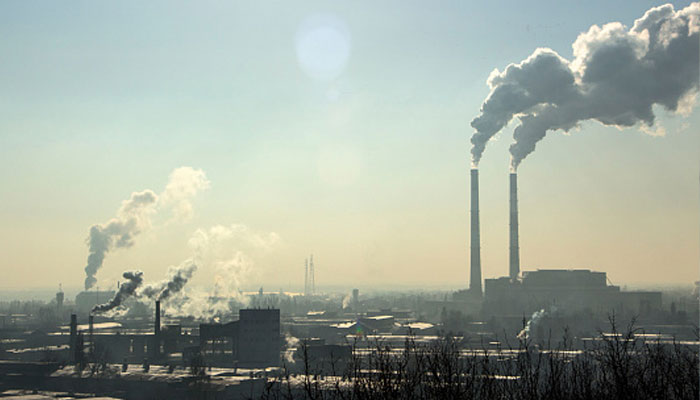