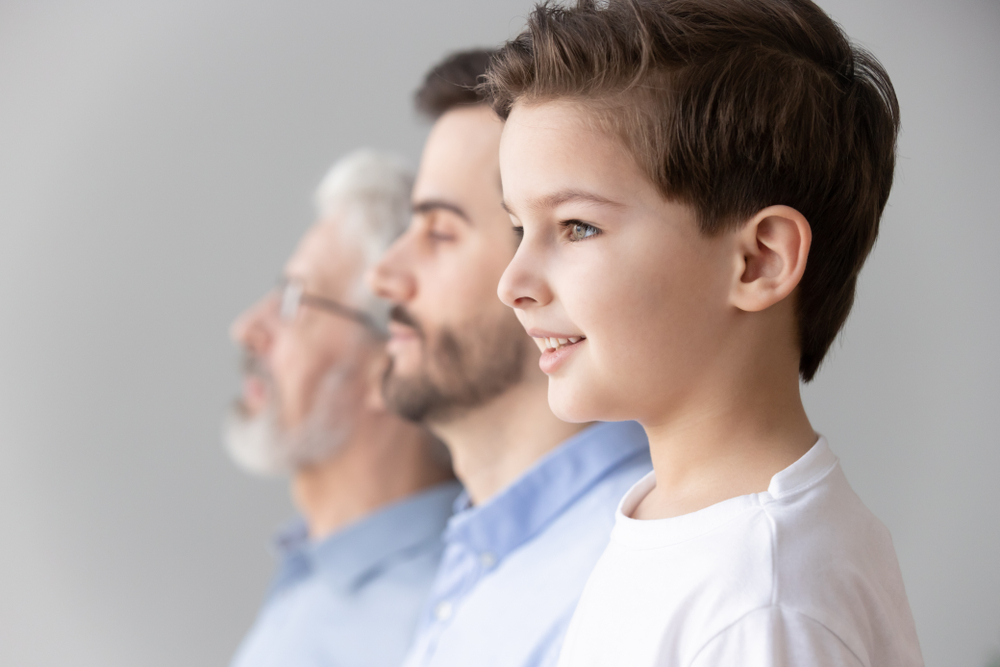 Genetics and our body’s response to chemicals

Differences in our genetic makeup are thought to have an impact on how the human body responds to exposures of harmful chemicals and particles in our environments. Although not enough is yet known about how exposure to environmental toxins can bring about changes in human biology, it is increasingly thought by the scientific community that genetics play a vital role in how the body responds.

How do genetics play a role?

Our collective set of DNA or biological makeup is described as our genome. It contains all of the instructions needed for us to develop from a single cell into a human. Throughout our lives our genome guides growth and helps body organs to do their jobs. It can usually repair itself if it becomes damaged.

Although our genome is unique to us as individuals we share as much as 99.9% of our DNA sequence with other people. Our genome will have only a very small variation in sequencing that differs from other people. These differences are enough to affect eye and hair colour, adult height, skin colour, and body weight.

There is a growing body of evidence that some of the chemicals we are exposed to in our everyday environments can influence how our genome works, which can go on to affect our susceptibility to illnesses, and how we respond to medications and treatments.

What’s the current thinking on how gene patterns can be disrupted?

Epigenetics is the study of how genes behave, and in particular, how they are turned on and off to control normal healthy functions. Epigenetic mechanisms within the body are influenced by a variety of factors including lifestyle, diet and exercise.

It’s thought that exposure to chemicals and particles in the environment can disrupt this normal healthy process by changing the usual switching on and off of genes in response to illness and diseases, potentially exposing people to higher health risks than would be expected.

The study of epigenomics looks at actual changes in the body’s cells which might predispose our body’s response to illnesses. Changes in genes that normally protect us from illness could be making us more susceptible to developing a disease.

For example, two people living in the same region exposed to the same chemicals in their environment might respond very differently physiologically. One person might exhibit symptoms or become ill and the other remain well, even though the same chemicals could be detected in both people’s bodies.

Changes in genome function can also remain unnoticed for many years until key life changes such as puberty throw up abnormalities that are hard to explain, e.g. changes in fertility. More worryingly, changes in our genome appear to be capable of being passed from generation to generation, between parent and unborn child.

At lastinghealth we’re interested in epidemiological studies that track illness and incidence rates over time. We believe that there is a growing body of evidence to support our belief that population changes alone cannot explain the rises in diseases such as cancer, heart disease, diabetes and obesity.

There is much we don’t know yet, and there is much work to be done to prove it, but leading scientists across the world are united in their thinking that there is a strong link between environmental pollution and chemical exposures and human health.

To this end, we support the new Centre for Environmental Health and Sustainability at Leicester University.