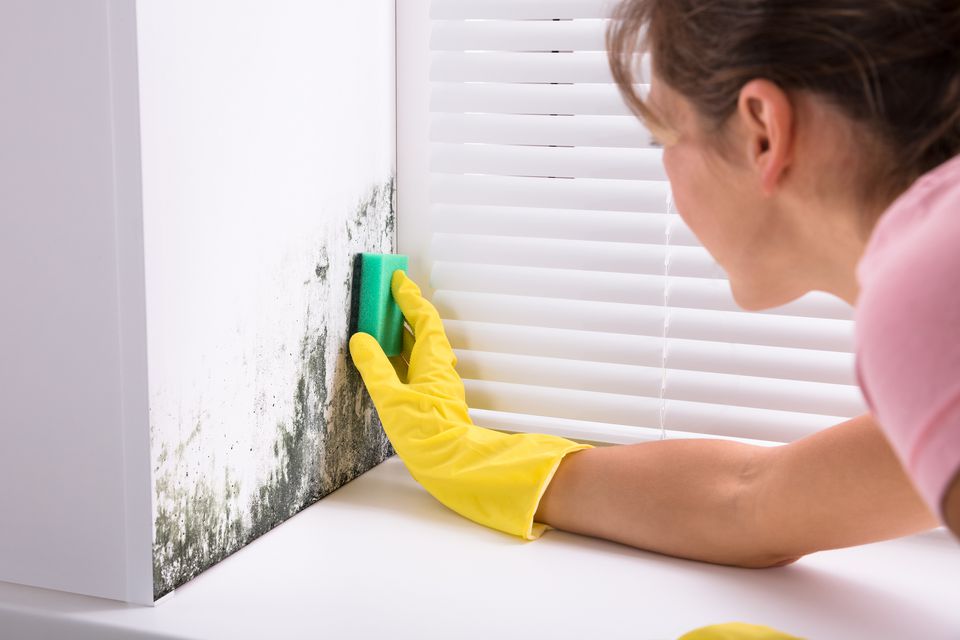 A study of Indoor Air Quality and Children’s Health

In our last post we discussed a new study published in January 2020, The Inside Story. It was a systemic review of the impacts of air pollution on children’s health, respiratory health. In this post we will focus on some of the findings for each age group.

What are the potential health effects of indoor pollution on children’s health?

Children were grouped according to their age – infants, pre-school, and school age, based in the UK or similar countries. The team also considered the impact of income levels as causes of health problems.

It was already known that children are known to be spending more time indoors, so most of the studies reviewed focused on exposure to pollution inside the home.

Over 80% of the research found links between indoor air quality and children’s respiratory health in all age groups. A smaller group of studies considered the link with skin conditions such as dermatitis.

The main contaminants reviewed were damp and mould, and allergens from dust mites, pets and pests. Some studies looked at groups of chemicals thought to contain endocrine disrupting chemicals (EDC’s). Some studies also looked at airborne particles including NO2 and particulate matter.

Can indoor pollution pose a health risk during pregnancy?

A number of studies looked at the effect of leaving a window open (for at least half of the day) on pregnant women who were using household cleaners. Several studies found that there was a positive impact on reducing premature and low birth weights when windows were opened. Women using nail polish and hairsprays at home showed a higher risk of premature birth.

A further systematic review of 84 studies of a variety of particulates found some associations between exposure and lower birth weights, although there were some inconsistencies between the studies. This is a research area that is still developing.

Some studies looked at the association between exposure to moisture from damp and mould in living areas such as kitchens and bedrooms with respiratory problems. Wheezing in children age up to 18 months was reported, and in US studies increases in rhinitis was also found.

Very young children were also found to be more likely to experience wheezing as a result of home redecorating, thought to be associated with volatile organic compounds (VOC’s) such as styrene and benzene. One study measured 25 different VOC’s in the bedrooms of 475 infants and found more respiratory infections when compared to the control group.

Evidence reviewed found that pre-school children are also more susceptible to respiratory problems when exposed to damp and mould, suggesting a strong link with family income levels. There is also some evidence to suggest that children with respiratory problems are more likely to experience skin conditions such as dermatitis.

However, some of the evidence is conflicting. For example, one study in New Zealand found the risk of pneumonia was doubled in children who slept in mouldy bedrooms, but these finding were not replicated in similar studies in the US and Sweden. A further study based in Italy found no clear correlations, highlighting that this field of research is still relatively new.

There appears to be more consistency between airborne particles such as NO2 and VOC’s with research findings returning more consistent, reliable associations between respiratory health and exposure.

The information is hard to navigate and further research is required, but a body of evidence is growing of an association between EDC’s originating from chemicals released into the air from everyday cleaning products and poorer respiratory health in children.

In older children aged up to 18 studies generally find a relationship between respiratory problems and indoor mould and damp, although it seems that the effects become less severe as children grow up. Studies from Austria, Sweden, and Italy suggest between 7% and 14% of childhood asthma can be attributed to damp rooms in children’s homes.

Further detailed analysis is provided in section 5 of the full report.

In our final post of this series we will share the report’s recommendations about strategies to improve indoor air quality.