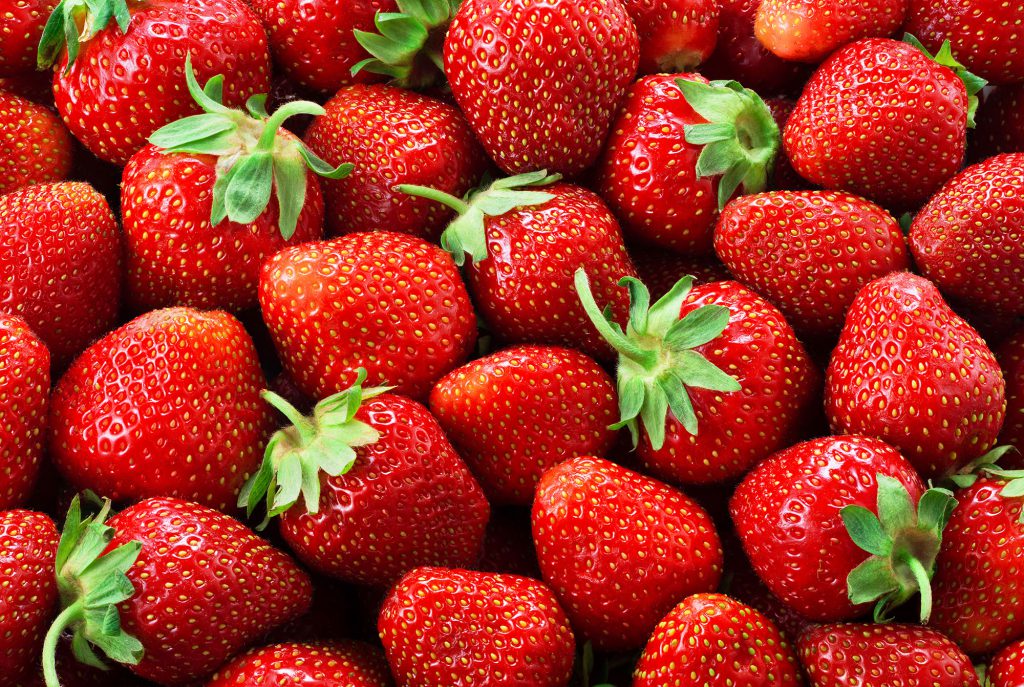 A new study in the US has found a strong link between use of hair dye and chemical straighteners and breast cancer risk. Women age 35-74 were enrolled into the study over a 6 year period. They completed a questionnaire including information about their use of hair products during the last 12 months, with 55% reporting using permanent hair dye when they were enrolled into the study.

The study predicted a staggering 46% higher risk of developing breast cancer in black women, and a 7% increased risk in white women. Use of hair straightening chemicals was also associated with higher breast cancer risk.

The researchers highlight a strong association between the chemicals used, many of which are considered to have endocrine disrupting properties and the increased risk.

Most studies to date have relied on indirect methods to calculate levels of BPA in the human body. In non-scientific terms, data is gathered and extrapolations made about what might be happening when BPA enters the human body and how it acts on the endocrine system and other key organs.

In this study new methods have been used to calculate the levels of BPA that might be in the human body following exposure to the chemical. The findings provide compelling evidence that the impact of human exposure to BPA is far more significant than previously calculated.

Lead researcher Prof. Patricia A. Hunt states, “This study raises serious concerns about whether we’ve been careful enough about the safety of this chemical.”

This is an important study because it highlights the opportunity for research into other endocrine disrupting chemicals such as phenols and phthalates to extract more accurate data about levels inside the human body.

The study was published in The Lancet

Bisphenol A is a chemical widely used in the production of plastics, including water bottles, food containers, and the liners of food tins. The EU published new regulations in 2018 about BPA usage. In particular it tightened up the rules of BPA usage when it comes into contact with food.

As a consumer it can be difficult and overwhelming to navigate product labelling to make choices that enable us to reduce or avoid endocrine disrupting chemicals. We place a lot of trust in food manufacturers to use them within safe limits outlined by the regulations. As a guide, choose products with less plastic, e.g. steel water bottles, and remove food from plastic packaging before microwaving.

Read more about the regulations on use of BPA

Holland’s food watchdog NVWA have found that almost one in five samples of fruit and vegetables tested showed remnants of hormone disrupting chemicals. The research found that half of nectarines, grapes and peaches imported from Spain contained the harmful chemicals.

Over 3000 vegetable and grain samples were also analysed with 21% affected. Similar levels were found in Dutch grown food, although the main culprits were food imported from outside the EU, the highest being food from the Dominion Republic.

In a separate report presented to the EU last week, environmental organisation Pan Europe highlighted that since 2012 180 new pesticides have been introduced without testing to see if they comply with the existing rules. The organisation states the chemicals are, “an attack on the health of European citizens”.

Read the full report here. Please note the report is written in Dutch.

To find out more about endocrine disrupting chemicals visit our section here.

© 2021 Lastinghealth.com Ltd. All rights reserved
We use cookies on our website to give you the most relevant experience by remembering your preferences and repeat visits. By clicking “Accept All”, you consent to the use of ALL the cookies. However, you may visit "Cookie Settings" to provide a controlled consent.
Read MoreCookie SettingsAccept All
Manage consent