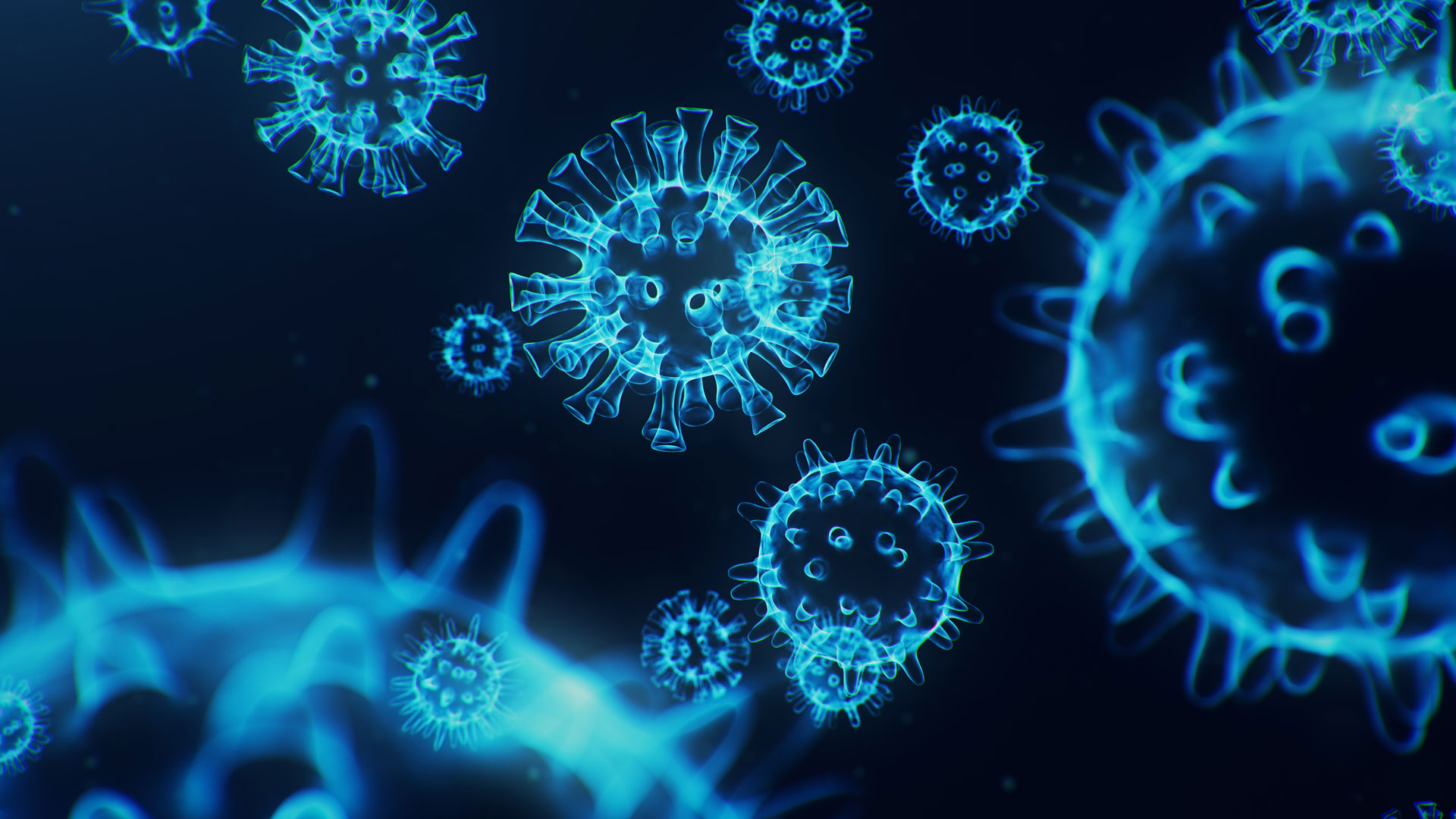 What is viral load?

The term viral load emerged into the public consciousness during the past year when health scientists and academics stepped forward to help us all to understand the constant flow of information about the coronavirus and the risk it presents to human health.

Viral load refers to how much of viral particles we are carrying in our body at any given time. If the load number is high, it increases the likelihood that an infected person will infect other people because they are more likely to shed more viral particles than someone with a lower viral load figure.

Viral load can be measured by parts per ml in either blood or plasma. Viral load is also known as viral burden, which is different to body burden. (link)

What is an infectious dose of a virus?

An infectious dose is the average number of virus particles any individual needs to be exposed to before they become unwell from the virus. In the case of the flu virus for example, the infectious dose is relatively low before someone will become ill – this is why flu is so infectious.

Scientists researching the coronavirus, COVID-19 don’t know yet how big a dose someone needs to be exposed to before they become ill, or why some people can carry the virus and not have any symptoms, but still pass it to others by transmitting viral particles by droplets from the nose or mouth.

Does a higher viral load mean that you are more likely to become ill?

In diseases such as influenza a higher viral load has been associated with the infected person experiencing worse symptoms. In the case of the coronavirus COVID-19 it’s not yet clear whether a person carrying a higher viral load is more likely to become more unwell than someone with a low viral load.

Are there differences in viral load in COVID-19 when compared to other viral illnesses?

According to the World Health Organisation, in the case of Covid-19 the infectious pathogen is found in the upper airway. The viral load seems to be peaking just as someone begins to feel unwell so it can be a short period of time between infection and showing first symptoms. Not everyone displays symptoms however and research is ongoing about why many people are asymptomatic.

COVID-19 is different to other coronaviruses when pathogens are clustered lower down in the respiratory tract, such as the SARS virus. In this case someone may carry the virus for a longer period of time before they become unwell.

This term describes the mechanic whereby the body has to reach a certain threshold above which symptoms might occur. The threshold is not fixed and can be lowered by stress, infection and general factors such as lack of sleep. To reach the threshold, the effects are cumulative as the body interacts with environmental agents. Once the threshold is reached, symptoms will be produced, and this is called the load phenomenon.

Loads that contribute to reaching a threshold include things like indoor and outdoor air pollution, impure water and food. If a person is sensitive to certain foods and chemicals in the environment, the threshold is swiftly reached, and symptoms are more likely to be seen. However, if a person has few stresses, plenty of exercises, ample sleep and no infection, despite encountering items to which they are sensitive, the threshold may not be reached. This explains why exercise is so important for a healthy immune system.

What happens when the load limit is reached?

If the body is continuously being overburdened by environmental, lifestyle factors, common foods such as wheat, milk, sugar, eggs and potato, this could mask other symptoms. Chronic symptoms may fluctuate on and off depending upon the body’s total load.

How is viral load different from body burden?

Body burden specifically refers to the accumulation of synthetic chemicals that are stored in the human body at detectable levels. Chemicals with endocrine disrupting properties (EDCs) are a part of our everyday life – they enter our bodies in food, drinks, ambient and polluted air, and everyday products that touch our skin.

Some EDCs leave the body very slowly, and the body stores them in body tissue, especially fat cells. This body burden is thought to have many health risks, including compromising immune system health, and they could be contributing to higher viral loads being carried.