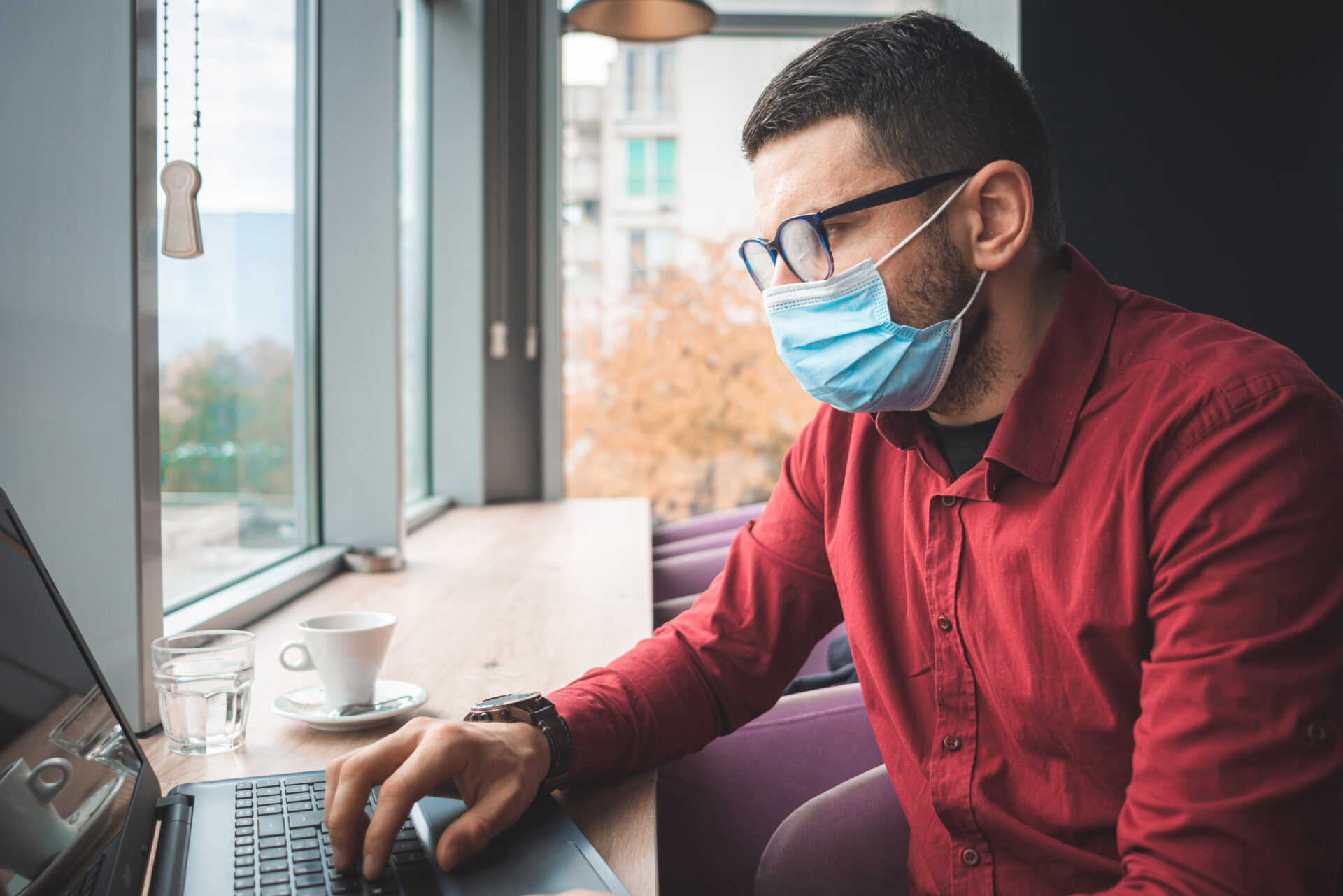 In our second update of 2022 we feature news about everyday consumer products that featured in the headlines this week.

How safe is vaping?

With 1.3 billion people around the world who smoke tobacco, the switch to vaping is something that many smokers have adopted as a healthier alternative. In the UK around 6%, or 2.7m of the adult population vape, compared to 6 or 7 million smokers. According to the UK’s The Tobacco and Related Products Regulations 2016, vaping products “must not include ingredients (except for nicotine) which pose a risk to human health in heated or unheated form.”

Products must be clearly labelled, and toxicological data about the products ingredients, and their effects on the health of consumers using them must be notified to the Secretary of State in accordance with the regulations.

A new Australian study found chemicals at “dangerously high levels” in many popular vaping products. Respiratory expert Alexander Larcombe of Curtin University studied 65 liquids commonly used in vaping products in Australia. He found that many of the liquids contained harmful, potentially toxic chemicals, some with carcinogenic properties that cause cancer. The chemicals identified included polycyclic aromatic hydrocarbons (PAHs) and benzaldehyde, (which are sometimes added to vapes to give them an sweeter flavour) in 61 of the 65 samples; this is a known lung irritant. Dr. Larcombe commented, ”We often get told – ‘Well, it’s much safer than smoking’, but everything is safer than smoking.” It’s a story we’ll watch with interest.

Since the emergence of COVID-19 the use of facemasks in medical settings and by the wider public has led to increases in the use of anti-fog cleaning cloths to clear blurry spectacles and safety visors. Anti-fog products work by introducing water repelling properties to help reduce the amount of vapour that accumulates on surfaces.

But what are they made from? Many rely on manufactured chemicals, and although some products use plant cellulose, it’s hard to decipher the ingredients from product packaging alone.

To help understand if there might be a health risk, a team based at Duke University tested anti-fog products and found levels of so-called forever chemicals including PFAS (polyfluorinated alkyl substance) in both some sprays and cloths. They also found FTOHs (fluorotelomer alcohols) in all products and formulations tested. The levels detected were of at “toxicologically relevant levels”. The team concluded that more research is needed to identify the health risk anti-fog products might pose. Read more about PFAS and other chemicals of concern.

A cautionary note about sunscreen

Sunscreen products first appeared in the 1930’s and exploded onto the marketplace in the 1970’s when evidence about the harmful effects of sun UV radiation came into the health mainstream. But have you ever considered what’s in your sunscreen to give our skin this important “barrier” from the sun’s rays?

It’s a tightly regulated industry, but even today, harmful chemicals are still a cause for concern. A recent product recall by an international sunscreen brand Coppertone sent shock waves across the industry. They identified that five of their new products contained benzene, an endocrine disruptor. Benzene is banned in the UK for use in consumer products such as cosmetics and cleaning products; it is a known human carcinogen and can cause anaemia and leukaemia. It’s a cautionary tale and a reminder to always read ingredients labels.