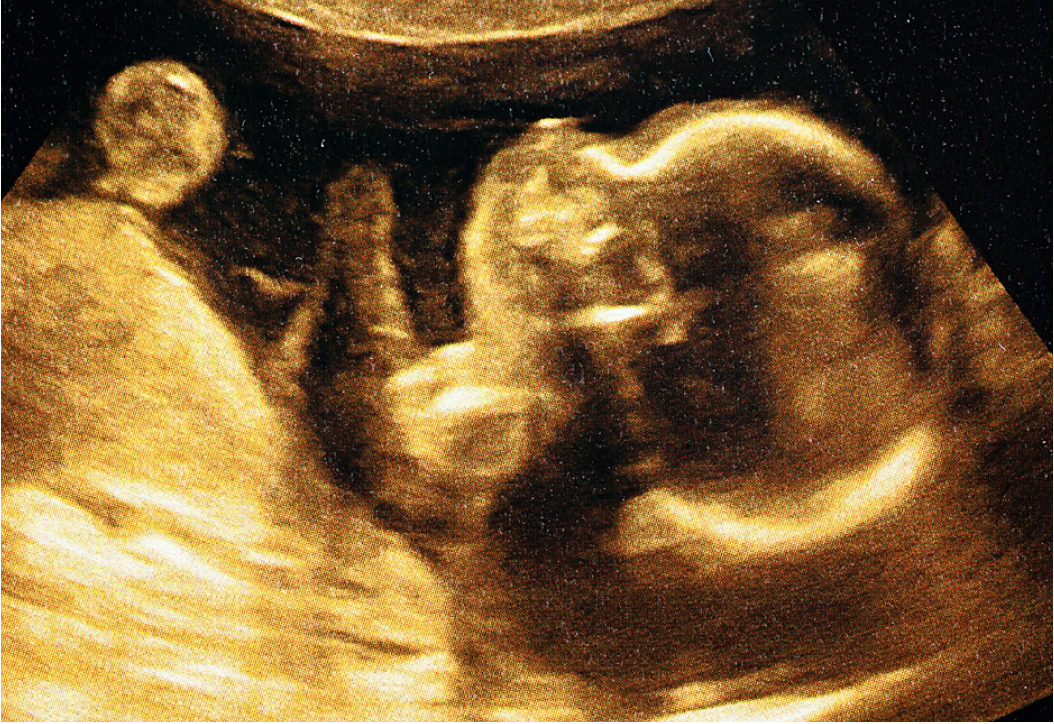 Can microplastics pass across the placenta?

A new Dutch study has reported that microplastics have the potential to pass from mother to unborn child across the placenta.

In laboratory based studies, researchers found that plastics can be taken up by placental tissue. This highlights a serious health risk for the unborn foetus.

The research also identified that some microplastics can act as vectors, carrying harmful substances including bisphenol, a known endocrine disruptor, into placental tissue.

The placenta acts as a temporary endocrine during pregnancy. This research suggests that it is not the “safety barrier” it has previously been thought to be – harmful chemicals can potentially pass through it.

Learn more about the health risks of EDCs during pregnancy.

Also in the news – Phthalates detected in fast foods

American scientists have found detectable levels of phthalates in a broad cross section of fast foods including chicken nuggets and burgers. Using a high resolution magnification process called gas chromatography mass spectrometry, they were able to analyse food samples and identify the presence of 11 different chemicals.

They detected Dibutyl phthalate (DnBP) and Di (2-ethylhexyl) phthalate (DEHP) in 81% and 70% of the food samples tested. Phthalates and plasticisers are frequently used in food production and in plastic gloves used in the food handling.

This is the first study to focus on the levels of chemicals in fast foods.