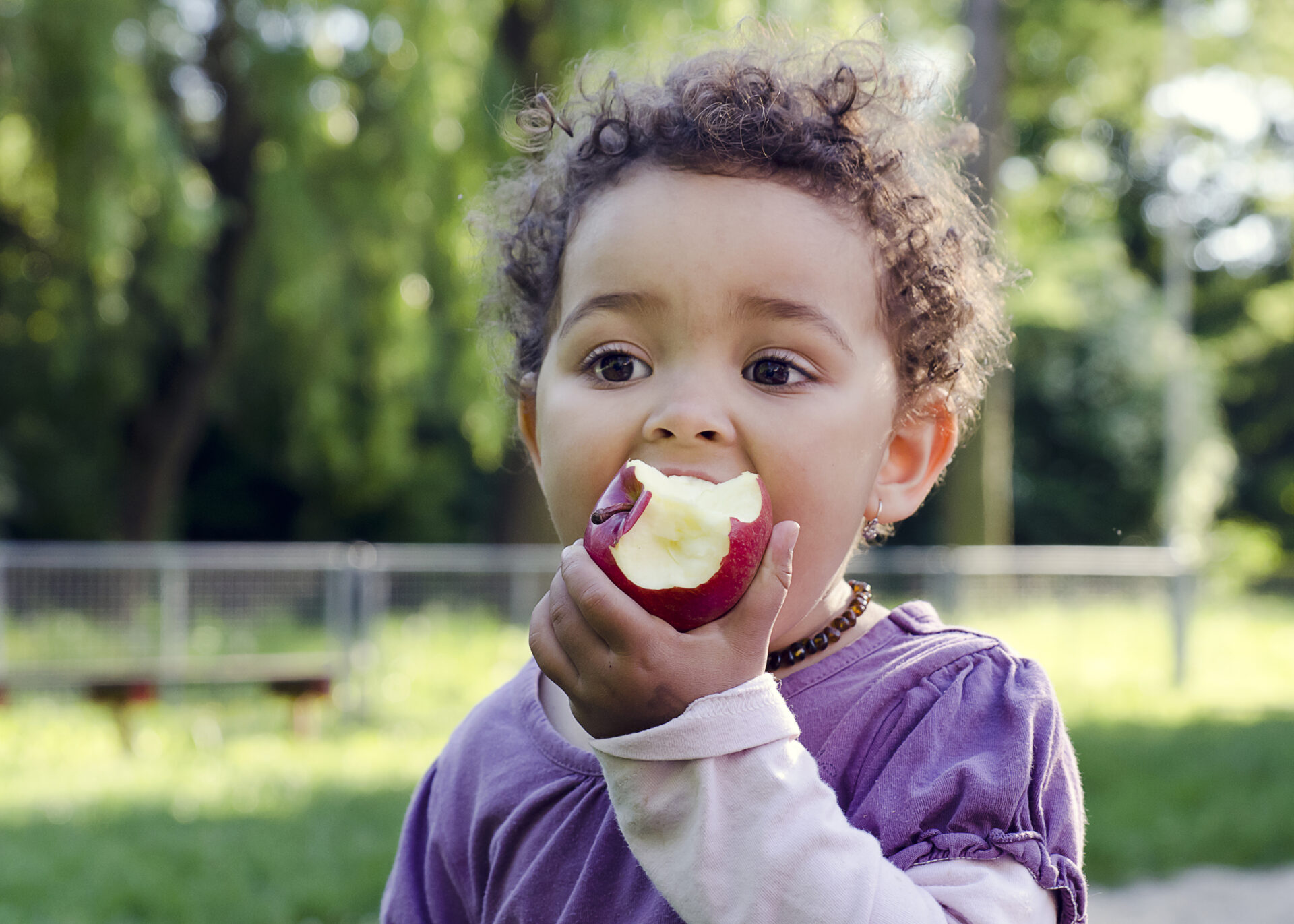 How do children manage exposure to environmental pollutants?

Infants and children are at risk of exposure to the same levels of environmental pollutants as their parents. They are especially susceptible to these pollutants because their body organs including those that control detoxification are immature and still developing.

Children are especially at risk during sensitive periods of development and rapid growth when their bodies are already working at fast pace. Changes in hormonal messaging within the endocrine system can adversely affect the functions of other growing organs, especially the brain.

The detoxification process is very different in children because their livers are still developing, but we don’t know much about how children’s bodies rid themselves of environmental pollutants yet. There is a body of research about children’s bodily responses to toxins such as alcohol and drugs, but little is known about how their bodies manage exposure to environmental pollutants such as herbicides and endocrine disrupting chemicals.

Environmental factors including diet can have an effect even before birth. In a long-term study of Dutch children whose mothers experienced malnutrition during pregnancy went on to experience long term consequences to their health.

More recent studies have proven a link between exposure to environmental pollutants at sensitive times to neurodevelopment disorders and obesity. Endocrine disrupting chemicals including PFAS can cross the placenta and glyphosate has been detected in 99% of pregnant women tested which means that infants can be  exposed even before birth.

Creating an environment for children with fewer pollutants

It’s hard to avoid exposing children to environmental pollutants entirely in their daily lives but there is some good news!

Children are naturally active so spending time outdoors exercising is a good place to start, and sunshine will boost their levels of Vitamin D, important for the immune system.

Choosing organic foods free from pesticides and herbicides will lessen the chemical load on children’s bodies. Boosting intake of leafy greens and broccoli will help raise natural glutathione which supports liver function. This is especially true for foods that appear on the Dirty Dozen Food list.

Use filtered water for drinking, cooking and bathing. When cooking use alternatives to non-stick cookware such as cast iron, stainless steel and glass and avoid plastics in general, including bottles and food storage.

Clothes made with organic cotton grown without using pesticides and herbicides can sometimes be expensive, but they can be bought second hand on sites like eBay and Vinted where they are often sold in bulk as children grow so quickly, so there are some good bargains!

Many children’s nightwear items made with artificial fibres are treated with flame retardants so choose organic cotton alternatives instead. The same often applies to outdoor clothing which use chemicals to provide water and stain resistance, .

When decorating children’s bedrooms give careful thought to the materials you choose. Avoid MDF furniture (which slowly releases the chemicals used in the manufacturing process into ambient air), or make sure you allow plenty of time for some of the chemicals to be released in a well-ventilated room before using.

The same applies to flooring and bedding, many of which are coated also with flame retardants. Choose untreated solid wood furniture such as pine or oak and paint it yourself with VOC free paint to add colour. For decorating choose VOC paint and consider a small air purifier to remove airborne particles. Soft furnishings including bedding, mattresses, and curtains are also available in organic cottons.

At bath time, throw a handful of Epsom salts into their bath because it also helps the liver to function better and avoid too many products with preservatives such as parabens.

And finally, avoid walking along busy polluted roads to reduce your child’s exposure to air pollution which is linked to impairments in mental development.

If you have any concerns about your child’s health, always seek medical advice.