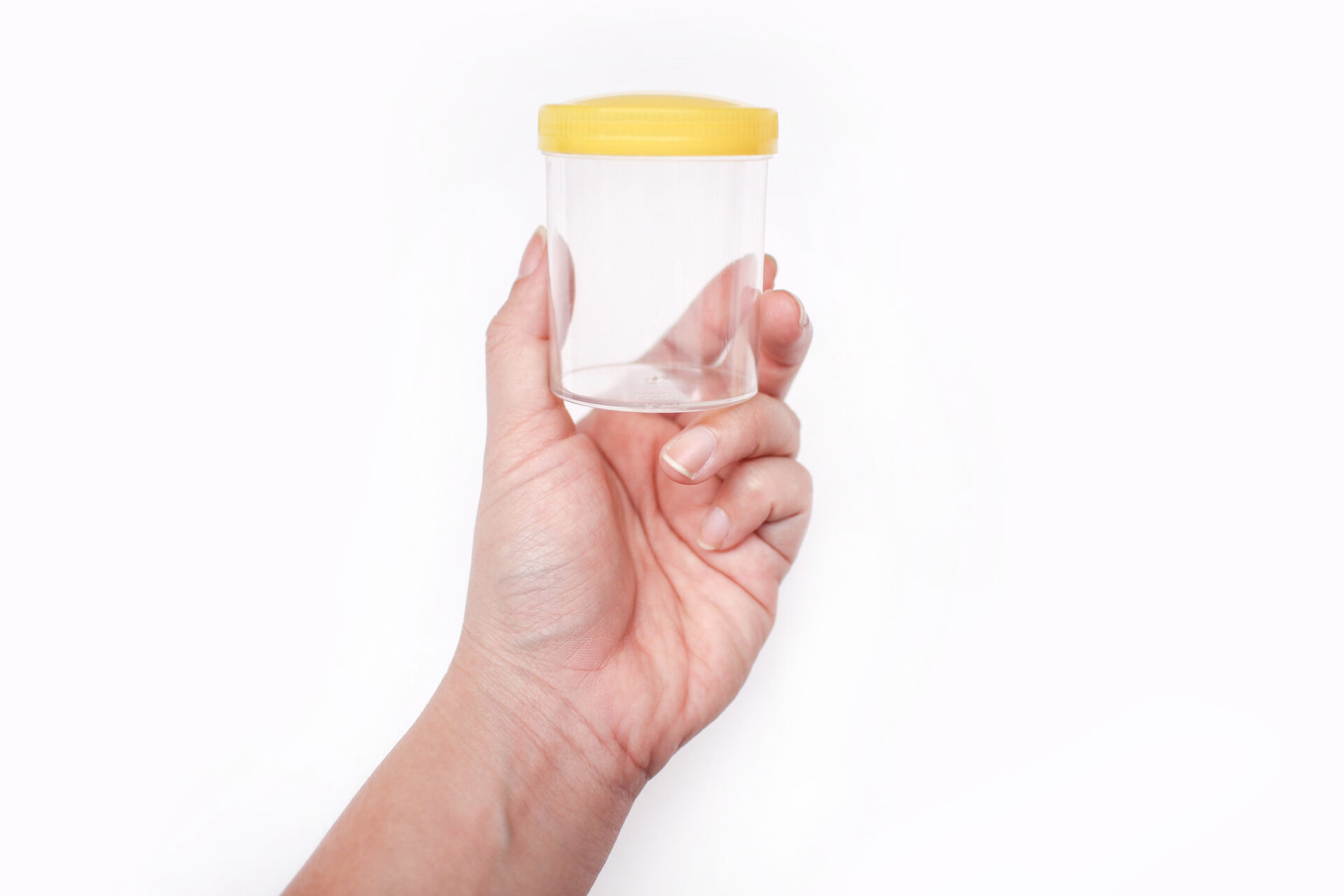 Glyphosate detected in the urine of 99% of pregnant US women

Glyphosate has been detected in 99% of urine samples of 187 pregnant women tested during their first trimester in a study based in Indiana, US. High levels of glyphosate were also subsequently associated with lower birth weights.

Exposure to glyphosate has been associated with adverse developmental outcomes in numerous animal studies, but not as much is known about the effects on human pregnancy.  This study hopes to establish a baseline to measure the future progress of children whose mothers were exposed to glyphosate during pregnancy.

Glyphosate is a broad spectrum herbicide used across the world to kill weeds and improve agricultural yields. Many crops have been genetically modified to tolerate treatment with herbicides including glyphosate.

Glyphosate is approved for use in agricultural and domestic settings across Europe and the UK. It is considered safe by the EU but classified as ‘causing serious eye damage and being toxic to aquatic life.’ It will be reviewed in December 2022. The WHO class glyphosate as a ‘probable carcinogen’.

How can exposure during pregnancy be reduced?

The safest way to reduce exposure during pregnancy is to only eat organic foods, including cereals, fruits, and vegetables. The Pesticide Action Group provide a helpful guide to avoiding pesticides that can be downloaded here.

Reducing the amount of red and processed meat consumed is also very important. In 2015 the WHO reported that eating meats such as beef and lamb and any meats that undergo processing such as smoking or curing are “probably carcinogenic.”