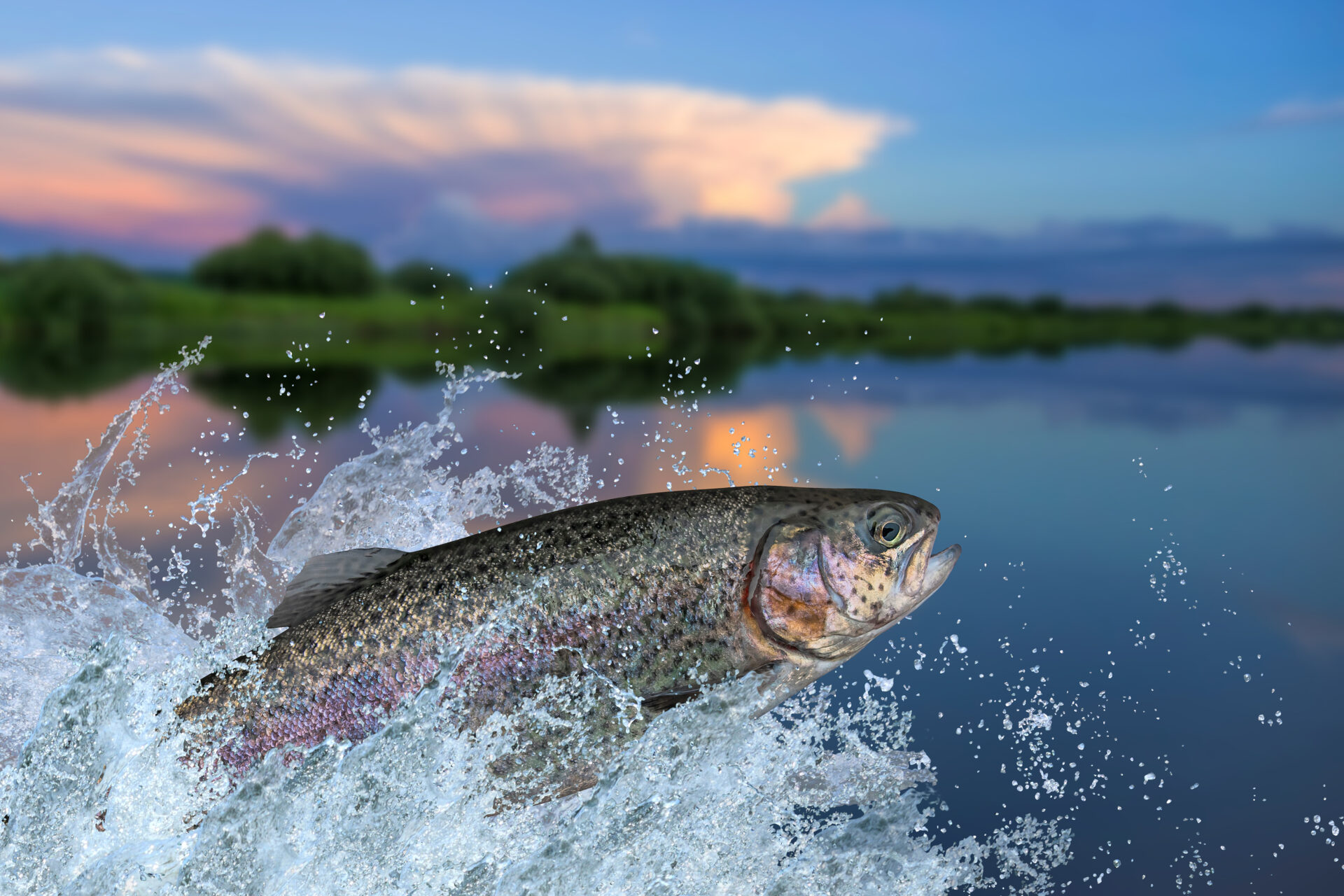 Wild fish in the US contaminated with PFAS

Freshwater fish was discovered in a new study to contain levels of per- and polyfluoroalkyl substance (PFAS) that by eating even a single portion, could create a toxic burden of chemicals for the human body.

There are more than 4000 different types of PFAS, but one type, Perfluorooctane sulfonate (PFOS) was detected at high levels in 75% samples of 500 freshwater fish tested in America. The levels were 300 times higher than fish tested from other sources such as the sea and farmed fish.

Researchers estimate that eating even one portion of fish contaminated with PFOS could be enough to create a body burden of PFAS. Exposure to PFAS is linked to the development of cancer, and classified as a probable human carcinogen.

Levels of PFAS in UK drinking water, rivers and lakes are not currently measured, but the Environment Agency has identified the need to monitor ground water and freshwater levels to develop a better understanding of the risk that PFAS pose to humans and wildlife.

PFOS was banned from use in the UK in 2008, but due to its chemical structure of bonds that are very hard to break, it can persist in the environment for hundreds of years, leaching into groundwater and enter the food chain. It is known as a ‘Forever Chemical’ because it never breaks down fully.