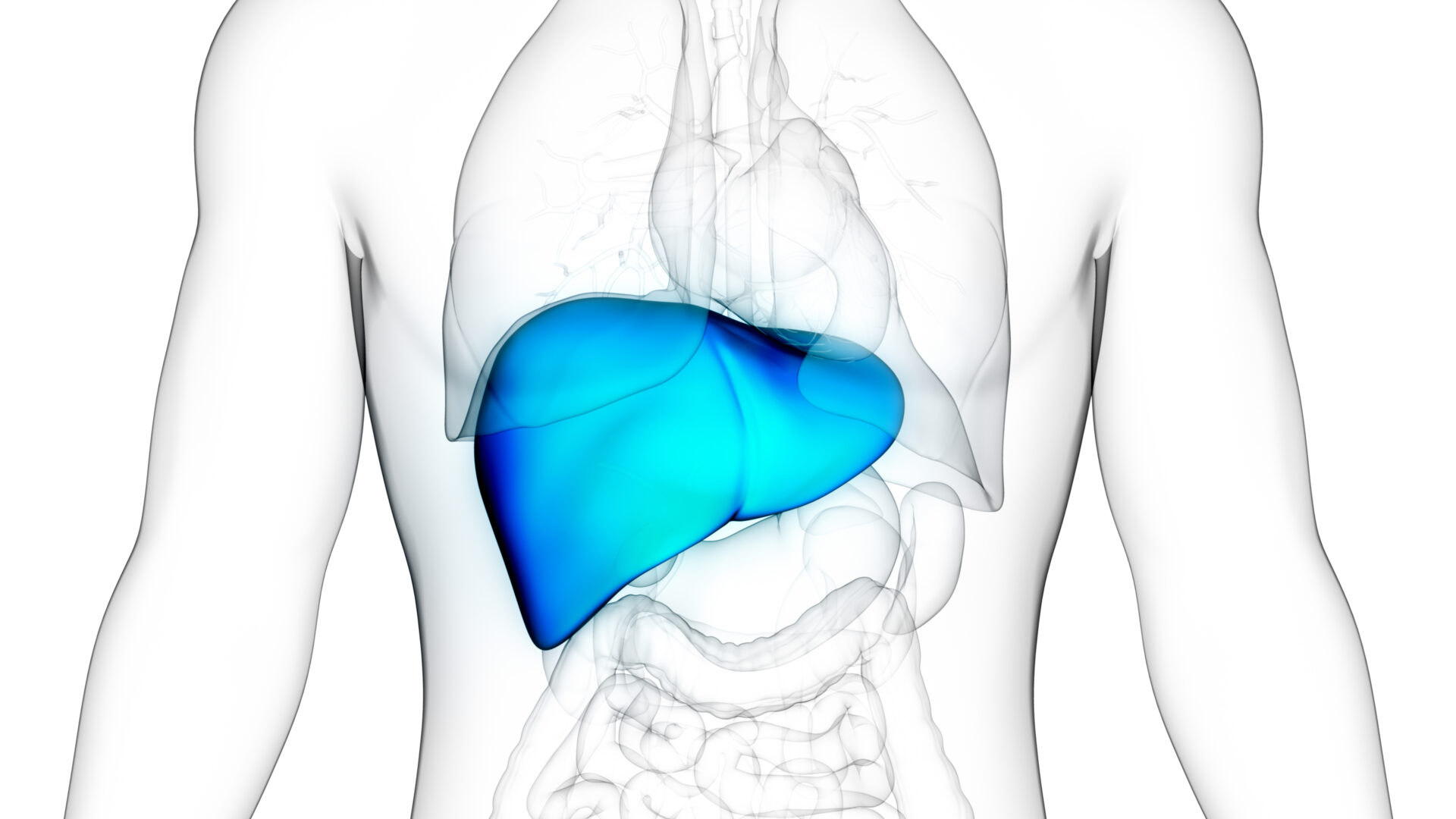 Per- and polyfluoroalkyl substances (PFAS) linked to liver cancer

In the first ever human population based study a connection has been made between exposure to per- and polyfluoroalkyl substances (PFAS) and a later diagnosis of liver cancer.

Samples taken during a long-term biomonitoring study in the US compared levels of PFAS detected in plasma to future risk of cancer. People who were later diagnosed with liver cancer were carefully matched with control subjects, and through a complex series of analyses it was revealed that people with the highest levels of PFOS (Perfluorooctanesulfonic acid) detected in plasma samples were 4.5 times more likely to be diagnosed with liver cancer in later life.

PFOS is one of thousands of PFAS substances widely in use and considered by many scientists to have endocrine disrupting properties, which may damage or interfere the healthy functioning of the hormonal system in some people.

Although PFOS is banned for use in the UK it is still prevalent. It is classified as a Persistent Organic Pollutant (POP) due to its poisonous chemical properties and the length of time it takes for it to break down.

PFAS is a vast group of chemical substances that can accumulate in the liver where they can also cause damage to cells and disrupt metabolism. They are known as ‘forever chemicals’ due to the length of time it can take for them to break down; some persist forever.

In animal studies PFAS has been associated with liver enlargement and growth of cancer cells, but this is the first time a connection has been made in a human population study.