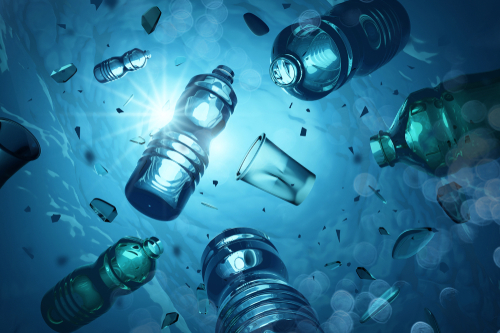 This week it was reported that up to three types of microplastics can be detected in human blood samples. This is the first time that microplastics have been found in blood, they have only previously been detected in urine.

Blood samples were taken from 22 anonymous donors of which 17 were found to have varying levels of microplastic particles. Three types of plastic, PET, polyethylene, and polystyrene were detected across the samples. These plastics are commonly used used in drinks bottles, food packaging, and carrier bags.

One of the lead scientists described the study as “ground breaking” in an exclusive interview with the Guardian newspaper, saying that further research was needed to build on these findings to understand why some samples contained microplastics and others did not, and why the levels might vary.

The study was carried out by a research team at Vrije Universiteit in the Netherlands.