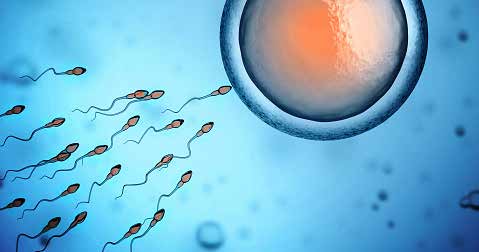 Is Bisphenol a risk to male fertility?

Bisphenol is identified by the European Chemicals Agency as an endocrine disrupting chemical because it can mimic the actions of hormones in the body, especially the reproductive system.

In a systematic review based on animal and epidemiological studies researchers concluded that there is, “convincing evidence of bisphenol A and poor semen quality in animal studies after gestational exposures.”

Earlier studies which had previously discounted a connection between BPA exposure and declining sperm quality were revisited in this new review. Some of the data from those studies was discounted due to inadequate control sensitivities and hormonal interference. By removing this data it was possible to reveal more compelling evidence of the strength of the connection between BPA exposure and poor semen quality in humans.

This study concludes that exposures to BPA in European populations are higher than doses that can be safely tolerated. The researchers make a ‘reasonable estimate’ of a negative impact of BPA exposure in relation to human semen quality, further strengthening the argument that BPA is a reproductive health risk to humans as well as animals.

This also suggests that permitted ‘safe levels’ of BPA might be set too high by regulators.