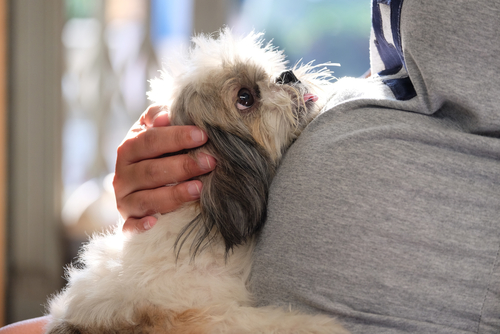 Can we learn about EDCs from animal studies?

Scientific experiments involving animals have long been surrounded by controversy, but they can be a sentinel to identify human risk. In a new study using non-invasive test methods, researchers have provided some clues about what might be happening when EDCs enter the body, and how we accumulate them.

The study’s authors note that because dogs may have higher excretion rates than humans, this could partly explain their lower retention of chemicals, suggesting different bioaccumulation capacities between humans and animals living in the same region. In both instances, it suggests that EDCs can be stored as a body burden, even if for a short time.

The researchers emphasise that the longer-term effects of exposure to EDCs and possible adverse health outcomes will vary, and the concentrations detected cannot be directly correlated with other variables such as socio-demographic differences.