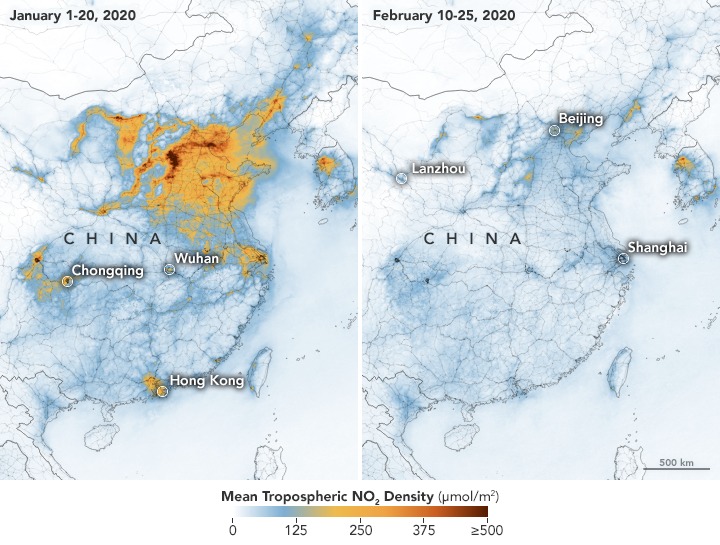 This week also brought a new study published in European Society of Cardiology which looked at long term effects of exposure to air pollution on cardiovascular and respiratory diseases. The study is one of a large group of Global Burden of Disease (GBD) studies which look at major health risks across the globe. This study focuses on what the World Health Organisation (WHO) classifies as a non-communicable diseases (NCD) which account for 70% of all mortalities across the globe.

Air pollution as a contributor to Global Burden of Disease – GBD

This study looked at the extent to which ambient air pollution contributes to GBD as a non-communicable disease, in particular respiratory and cardiovascular diseases.

The aim of the study was to review the results of multiple studies air pollution on the risk of contracting respiratory and cardiovascular disease. A Global Exposure Mortality Model (GEMM) was developed and applied to understand mortality rates as a result of exposure to air pollution.

The researchers developed a model to calculate worldwide exposure to particulate matter, PM2.5 and combined this with the GEMM to estimate the impact of exposure to air pollution on mortality rates.

This week Coronavirus (COVID-19) has dominated the headlines right across the globe. The slowdown in China’s economy has had an unforeseen impact on air quality as the image shared via NASA’s Earth Observatory above shows. Levels of nitrogen oxide in the atmosphere across China have reduced dramatically. In a second image using data gathered by a European Space Agency satellite, air pollution levels above Wuhan in 2019 are set side by side with levels in 2020. Both images highlight differences in air quality as a result of significant changes in population movement around the Chinese New Year periods.