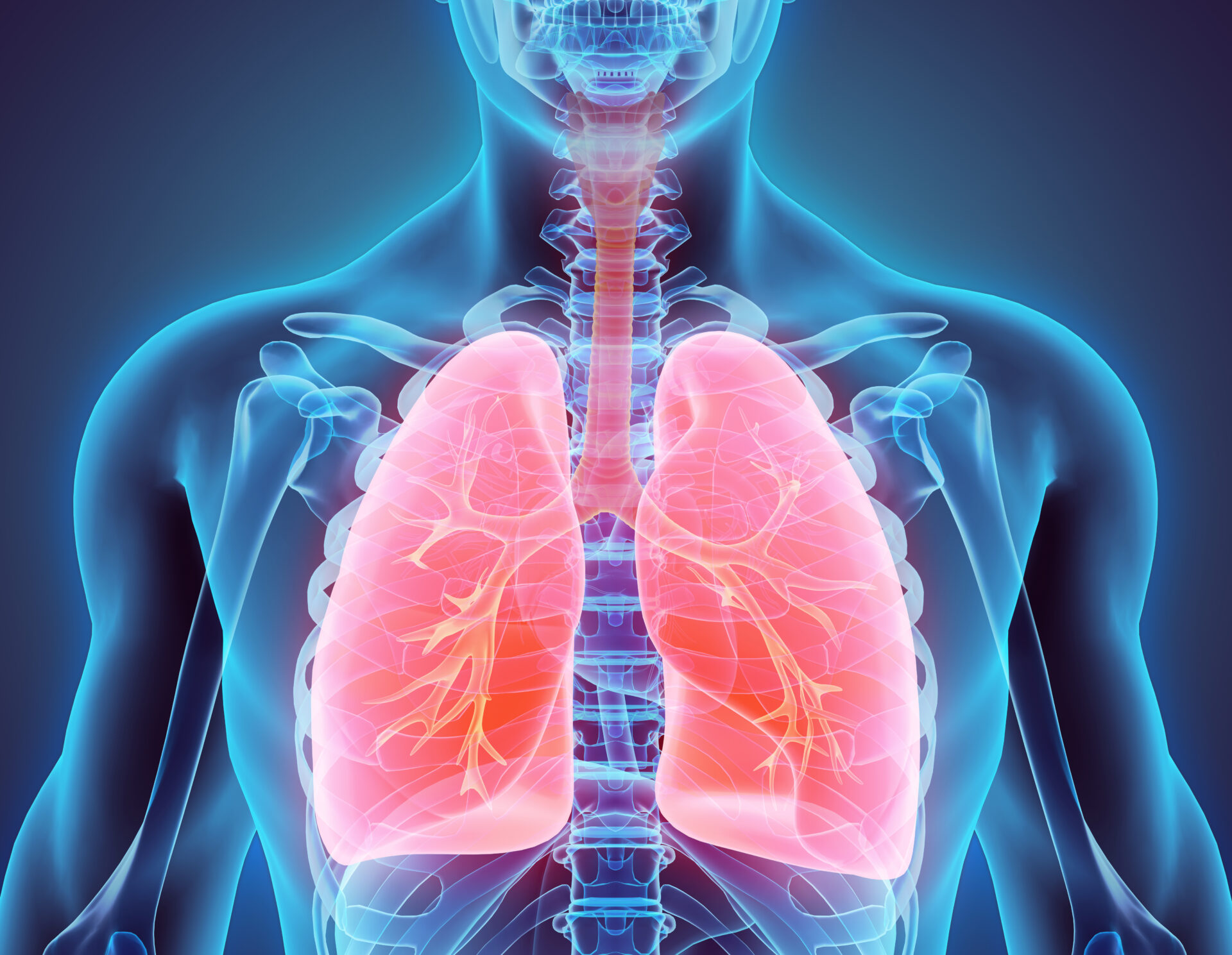 Exposure to air contaminated by pollution has been linked to changes in lung tissue which can increase the risk of lung cancer.

Air pollution can be measured by the levels of microscopic particulate matter which has a diameter of less than 2.5 micrometers (PM2.5). PM2.5 is generated by vehicle exhaust fumes and combustion of fossil fuels.

PM2.5 is invisible to the naked eye and small enough to enter the lungs and bloodstream to reach vital organs inside the body. It’s already linked with serious health conditions including asthma, cardiovascular disease, and dementia, but this is the first time a link between air pollution and cancer has been scientifically confirmed.

Data presented by Charles Swanton, the Chief Clinician at the Francis Crick Institute and Cancer Research in London links exposure to PM2.5 with 7 different types of cancer, including lung cancer using data provided by 470,000 participants in the UK Biobank.

His findings link exposure to PM2.5 with the growth of pre-cancerous cells already present in the lungs, mutating and transforming them into cancer cells which can develop into tumorous growths.

Increases in cancer rates in people <50 years of age have also been reported in a review paper, Is early-onset cancer an emerging global epidemic? Current evidence and future implications.

The paper highlights that early detection of cancers due to improved screening programmes cannot fully explain the rising rates of cancer. Whilst specific changes in our environments have not yet been scientifically validated as a causal link, improving our environment is thought to be one of the main routes to reduce the risk factors for early onset cancer.

The link between air pollution and dementia.