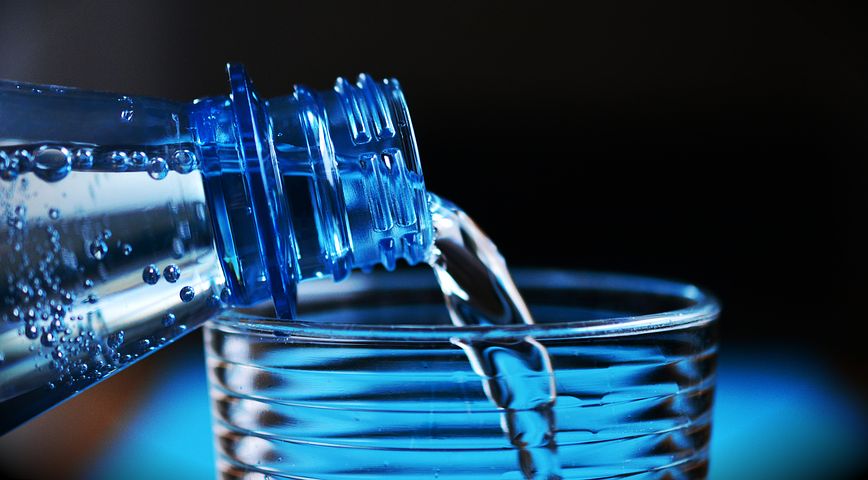 We’re all too familiar with the risk that air pollution poses to our health from inhaling air polluted by vehicles and industrial manufacturing processes. With the first death recorded with air pollution as the cause of death of a young girl who lived close to a busy London road in 2021, it’s become an alarming reality of our lives. Discussions between world leaders at COP26 in November ’21 brought us some hope that we are collectively taking the pollution and sustainability of our planet seriously – but what aren’t they talking about?

It’s everywhere – in our water and food, everyday household items, beauty products like shampoo, children’s toys, in and on our home furnishings. This is perhaps unsurprising, but what’s beginning to emerge is a new story that forces us to consider the health impact of being surrounded by plastics in minute form in our homes, schools, and workplaces. Microplastics are polluting our indoor air.

Are we breathing microplastics in?

So far, only a few studies have focussed attention on indoor air quality, and whilst the techniques for measuring airborne microplastics are being developed, the answer remains unclear. We invited Professor Anna Hansell to share her thoughts on the state of the science.

Professor Anna Hansall is Professor of Environmental Epidemiology, and Director of the Centre for Environmental Health and Sustainability at Leicester University.

Plastics cause well documented damage to marine environments. Fragments of plastic have found their way into all elements of the food chain and the environment, and are set to rise given the large amounts of plastics already manufactured and their very slow rate of degradation.

Their manufacture often involves the use of chemicals shown to be harmful to health that can leach out into the body and have potential to disrupt hormones and cause cancer. It is of concern that these plastic fragments are now being detected in air, forming another route by which they get into the body.

Plastics in general are not good for the environment. We know that marine plastic is a huge problem and affecting ecosystems. Chemicals in some plastics like phthalates (used as plasticisers) are very likely a problem, but the scale of impacts are still being disputed. It’s important to note that plastics are not the only source of exposure – phthalates are found in many other products such as toiletries and skincare.

Microplastics in the air are very interesting – however as yet it’s unclear how much of a problem they are for health. Most of the work to date has been in outdoor air, so there are still a lot of unknowns. We breathe over 20,000 times per day between 12-20 times per minute. Normal air contains dusts and particles from natural and manmade sources. Toxicological studies have calculated that healthy adults may have millions of microparticles from all sources being deposited in their lungs over the course of the day.

Microplastics in air from only a tiny fraction of the microparticles we inhale everyday. Whilst small amounts in comparison to other airborne substances, they may still be having a toxic effect – we just don’t know enough yet. For plastic microparticles to have a harmful effect, they would have to have a very much larger toxicological impact than other combustion particles that we know the most about, such as cigarette smoke, or spores from mould for example.

The current view in the scientific community seems to be that many of these plastic microparticles could be harmless and removed by the body by usual detoxification mechanisms, but evidence is beginning to build that they could be harming our health.

In conclusion, Anna told us, “We don’t yet know the long term effects of exposure to plastic fragments in humans, but there is more than enough evidence already available on ecological impacts to take actions to replace plastics with sustainable alternatives. What we really need are more toxicological studies to tell us if microplastics are harmful”

Are microplastics harmful to human cells?

A new study led by researchers at Hull York Medical School is the first of its kind to analyse the effects of microplastics might be having on human cells. Researchers had previously carried out studies of microplastic contamination of drinking water, seafood, and table salt.

We don’t know yet what happens when microplastics enter into the body, but this study highlights that if we are ingesting high levels of microplastics, they might have the same potential to harm cells inside the human body as they do in a laboratory setting.

Read more about the study here.