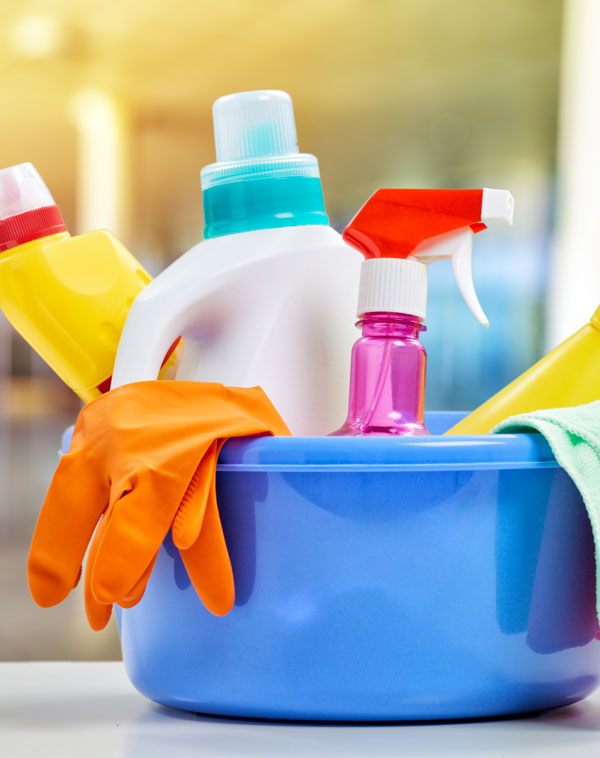 Is plastic affecting our health?

It’s thought that we could be breathing in as many as 20,000 microplastic particles each year and ingesting up to 2000 pieces of microplastic every week. 40% of all plastic is used for packaging, or temporary use.

Unlike many natural materials, plastic doesn’t disappear, it just gets smaller and turns into microplastics. It could be in the air we breathe and the food we eat.

Worryingly, there isn’t much focus at a government or policy level on the impact of microplastics on human health. Current thinking from the government is that microplastics are safe at low levels and are “unlikely to harm”, but we simply don’t know. The rise seen in recent decades in cancer rates remain largely unexplained.

For the first time, this year’s Queens speech raised concerns about microplastics. It outlined the government’s commitment to create a new department to fully explore the impact of microplastics along with many other pollutants.

The information about the potential rsk to our health is hard to navigate and worrying. So when we came across ITV’s Tonight programme in October we thought it worth sharing. Environmental Journalist Lucy Siegle presented some compelling data on why we all need to think differently about the 350m tonnes of plastic we use worldwide every year.

In her documentary, she raised concerns about the plastic we can’t see, tiny particles that are between 1/5 and 1/50 of the width of a human hair.

She raised the question, what does it means for our health? Lucy went to meet scientists at the Dutch research foundation to start looking for some answers. Researchers carried out urine tests on Lucy’s behalf looking for the presence of toxic chemicals inside her body. Her results revealed that she had detectable levels of phthalates and BPA’s at above average levels. Both have been linked with health risks including many cancers. She was shocked a “to learn it could be in my body.”

The programme also highlighted indoor air quality, featuring a study by King College London of five homes tested for the presence of harmful chemicals. They found “overwhelming evidence” of chemicals that appear on the European Chemical Agency SVHC list. These are chemicals of very high concern to human health and thought to be endocrine disrupting chemicals.

Lucy was, “nervous about the findings” especially when bisphenol A and phthalates were found. Both are known to affect fertility. Her response was a very human one, she described herself as feeling, “half freaked out, half furious” but also felt  “liberated that we are beginning to get to grips with its true impact.”

To see the full programme, visit the ITV Player.