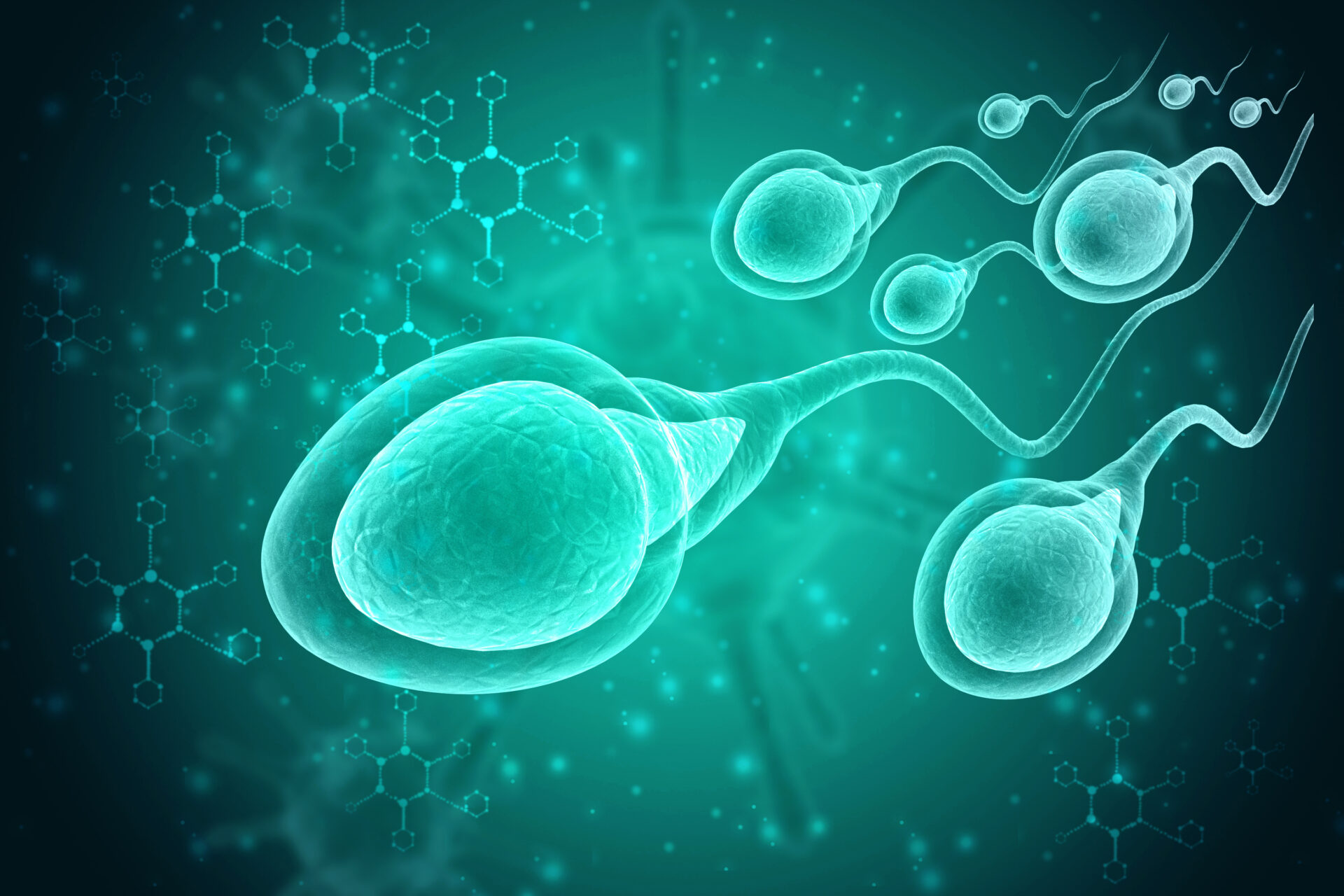 Exposure to endocrine disrupting chemicals (EDCs) presents a risk to the quality of human sperm. A new study has just been published by researchers in Denmark to investigate the impact of multiple, combined effects of EDCs on male sexual development.

Urine samples taken from 98 men were measured to detect levels of 9 key endocrine disrupting substances, including Bisphenol A (BPA) and phthalates. This ‘mixture risk assessment’ analysed the so-called cocktail effect of chemical substances, rather than a single substance; it is thought to be the first study of this kind. These substances have already been associated with adverse health impacts of EDCs crossing the placenta during pregnancy and sexual development of male foetuses in previous studies.

This study concluded that acceptable levels of exposure to substances associated with deterioration of semen quality were “far exceeded” in the urine samples taken, up to x17 higher than an accepted level. BPA presented the highest single risk.

Researchers used an established scientific methodology known as Hazard Index (HI) which is based on risk quotients of exposures, and reference doses (from previous studies) for reductions in semen quality in Europe for a further 20 substances. Sperm quality is measured by sperm concentration and sperm count.

Male reproductive health is measured by a number of factors including anogenital distance and late, or non-descending testes. The impact of pre-natal exposure to endocrine disrupting chemicals can take many years to fully reveal the risk to sexual healthy development of boys and men, but this study sheds compelling light on what that risk might be.

The result of this study is a cause of concern for pregnant women, as well as men with fertility issues. EDCs are part of our everyday lives, used in a wide variety of products such as toiletries, food packaging, and cosmetics. Leading scientist Shanna Swan published her book ‘Count Down’ in 2021 where she revealed that sperm counts in Western countries have dropped by 50% in the past four decades.

To learn more about some of the substances in this study and how you can reduce your risk of exposure to them, please read our EDC Insight Reports on BPA, Phthalates, and PFAS.