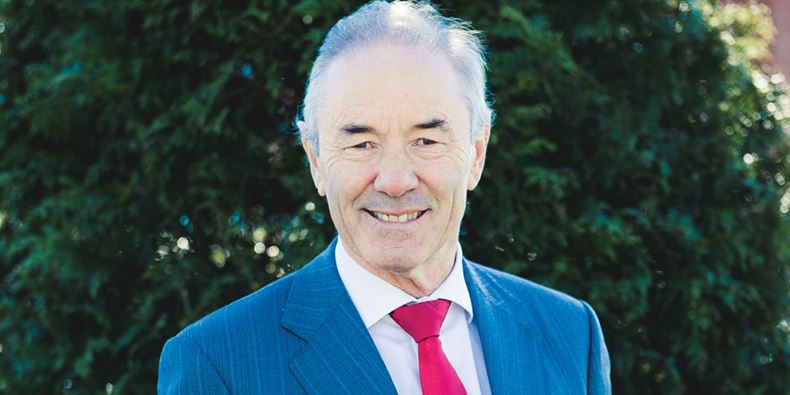 Bob’s journey began when he went looking for answers to positively address his own health issues, including chronic asthma. Drawing on expertise from environmental health.

Drawing on expertise from environmental health practitioners and scientists, he began to build an understanding of how his exposure to everyday environmental toxins might be putting his health in jeopardy.

Bob says,
“Lasting Health was conceived as a consequence of my own personal experience with low level toxicity in our everyday lives.  As an otherwise fit and healthy businessman, I became increasingly concerned at my inexorably worsening asthmatic condition, and by the time I reached my mid-50’s, this condition had become quite debilitating, restricting my ability to exercise; requiring ever more frequent use of inhalers; and even preventing me from enjoying a glass of red wine, which would trigger an attack!

I was fortunate to stumble on one of the very few private clinics in the UK that specialise in ‘environmental medicine’, and after lengthy and detailed investigations, and innumerable tests, I was shocked to find that my body was carrying a relatively high body burden of potentially toxic chemicals and other elements.

It was explained to me that this would have slowly built up over the years and exacerbated my tendency to asthma.  I embarked on a long-term detox programme under the supervision of the clinic, which once completed, has left me free of asthma.

Shortly after, I came across a report published by the World Health Organisation (WHO) entitled ‘The State of the Science of Endocrine Disrupting Chemicals 2012’.  This report stated that there are well over 100,000 chemicals now to be found in ‘everyday products’, and of the few thousand which had been rigorously tested, they had found some 800 that had “endocrine disrupting characteristics.

The report hypothesised that the nature of the damage to the endocrine system could be implicated in the clearly demonstrable increases in a wide range of conditions, ranging from cancer to brain disease, autoimmune conditions and asthma.

I have since seen innumerable scholarly articles strongly linking a wide variety of health issues with toxicity.  A further pivotal moment came in 2016 when I was introduced to the Head of Life Sciences at Leicester University who had himself become increasingly concerned about this so very important but little understood area of health.”

Bob went through extensive testing to identify his exposure levels to toxins in his environment. Armed with insights, he set about reducing his own body toxin levels, making informed choices about what products and chemicals were allowed to enter into his daily environment. He changed his carpets, reupholstered his soft furnishings, and changed his shopping habits for products he used every day. He saw significant, life altering improvements to his health, and never looked back.

Bob continues, “I am delighted and proud to have been able to support the university to set up its very new Centre for Environmental Medicine and Sustainability.  This is one of the very first such initiatives in the UK and indeed worldwide.

The university has now recruited a small but growing team of experts in this field in order to take on the challenge of understanding how everyday toxicity, even at barely detectable levels, may well be the catalyst for such a wide spectrum of ‘difficult to treat’ conditions.”